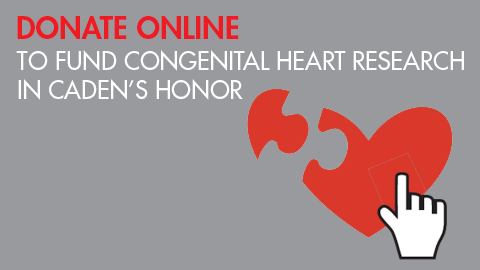 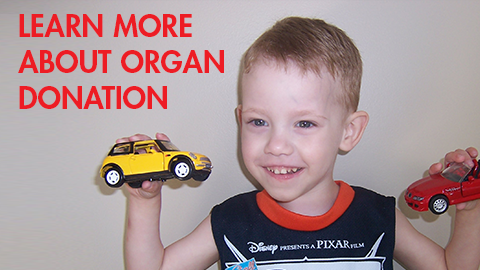 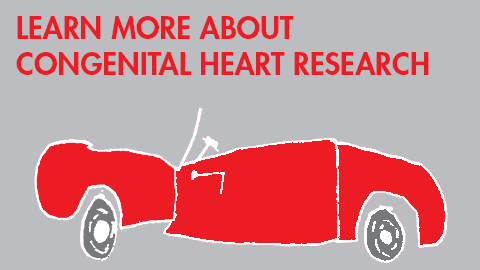 Caden Bowles was a young boy whose passion for cars burned at a level few can match.

He was no average car nut.  He would endlessly chatter about cars. He had knowledgeable, thoughtful explanations for his analyses of new product lines and trends in the car industry.  He even created his own newsletter during his long days at the hospital – an impressive hand-drawn publication he called “Full Throttle.”

His passion for cars wasn’t the only thing that made him special, though.

Caden was born with hypoplastic left heart syndrome – a condition in which the left side of his heart failed to develop, leaving him essentially with only half a heart.

Caden received a heart transplant at just six weeks old.  Then, at age seven, he was diagnosed with post-transplant lymphoproliferative disease, a type of cancer that, unfortunately, can be one of the side effects of taking immunosuppressant drugs to keep the body from rejecting a new heart.

Always a fighter, Caden beat his cancer.  But his battle wasn’t over.  After ten years, his transplanted heart began to fail; he needed a new heart.  He eventually was listed as highest priority on the transplant list and underwent surgery to get an artificial Berlin Heart to help him while he waited for his heart to become available.

But the wait for a suitable donor was too long.  On September 11, 2013, Caden passed away.

In his memory, people from all over the country have joined Team Caden to honor his memory by making a real difference.

Thank you for helping Caden’s legacy live on.

For more information about Team Caden, email us.