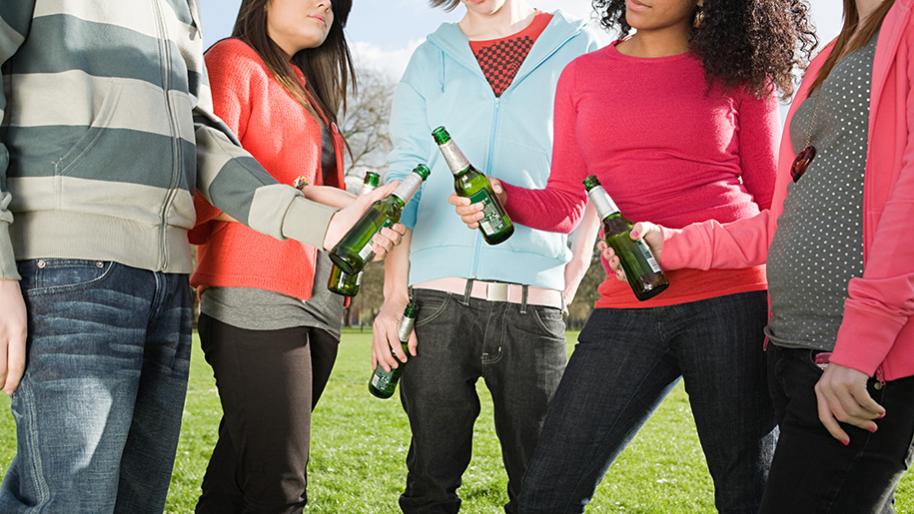 Although the minimum legal drinking age is 21, alcohol use and abuse continue to be major health problems amongst adolescents and young adults.

Alcohol use in children and adolescents can interfere with brain development. Underage drinking can also lead to other serious complications, including death and injuries.

According to the 2015 Youth Risk Behavior Surveillance (YRBS), 32.8 percent of surveyed students had drunk alcohol within 30 days of the survey, 18 percent reported binge drinking (five or more drinks in a row), and 63.2 percent reported having had at least one drink of alcohol in their life. Most people who start drinking before age 21 start when they are 13-14 years of age.

Why do teens drink?

Risks from youth alcohol use