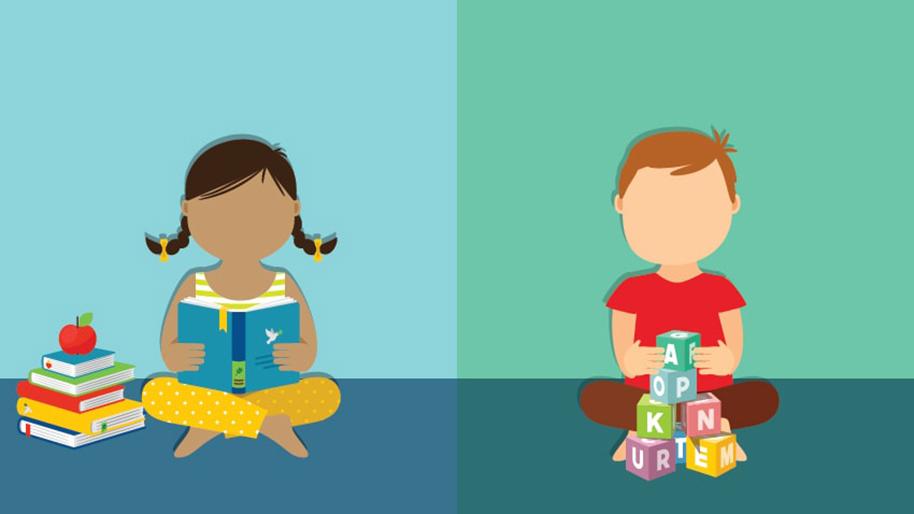 “Redshirting” is a term used with a college athlete who doesn’t compete for a year in order to grow in size, strength and skill — a move granting that player an extra year of eligibility.

Now, the term is often used in discussions about whether to hold back a young 5-year-old from starting kindergarten even though that child has turned 5 by a school’s enrollment cutoff date.

While growing in popularity among parents, the practice is not for everyone. Data on redshirting are fairly consistent, showing little benefit to the delay.

Academically and socially, a redshirted kindergartner may sail through the first few years of elementary school ahead of the class. But the rest of the class has typically caught up by middle school and at that point may even surpass the redshirted child.

One of the most extensive studies on redshirting was published in the journal Educational Evaluation and Policy Analysis in 2006. The study tracked more than 6,000 children, comparing long-term social and educational outcomes of 5-year-olds who were redshirted with those who were not.

The takeaway: Delaying kindergarten does not appear to create any measurable long-term advantages for children.

In fact, the results of the study suggest that children who started kindergarten at the younger end of the age group (having recently turned 5 at the time kindergarten started) had better long-term outcomes than students who were redshirted.

Specific findings from the study include:

Some disadvantages of redshirting might be overstated in past research because when redshirting came into practice, it was typically done because the child was not demonstrating kindergarten “readiness” according to parents, teachers or health providers. Historically, children were redshirted because people felt they had behavior issues or were not academically ready, so this group was likely predisposed to some difficulties in the long term.

But in today’s education system, children and parents have the option to redshirt simply because there are more “young 5” or junior kindergarten options in schools. The long-term outcomes of children who are redshirted in favor of these classes are less clear, but it does not appear that redshirting significantly affects long-term outcomes either way.

Redshirting a child from kindergarten is a complex issue that can bring out some passionate viewpoints. There is no absolute test or analysis that measures a child’s readiness for school.

If you have a child with a summer birthday and have some concerns about starting your child in kindergarten, start by discussing the topic with a behavioral health professional or your pediatrician. These professionals can help guide your decision-making.

While most of the studies indicate no long-term benefit academically, socially or athletically, more current studies are needed because of the increased opportunities parents have to redshirt their children.

If you’re on the fence about whether to send your child to kindergarten, it is probably safe to do so — as there is no clear evidence that suggests redshirting produces any tangible benefits.

Find the original blog post on the Michigan Health Blog.