1940s – For more than a half-century, Michigan Medicine has been a leader among physicians and scientists studying and treating hypertensive vascular diseases. In 1946, University of Michigan Health established the nation’s second ever dedicated hypertension clinic and, since that time, thousands of adults and children with complex and difficult-to-control hypertension received their care here. 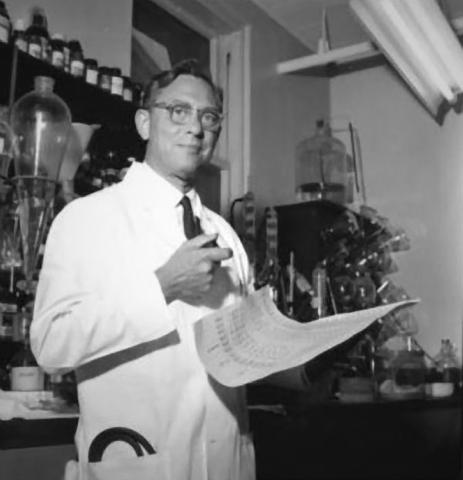 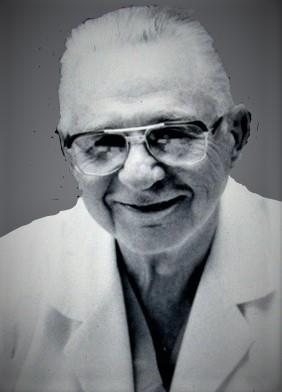 In 1957, the University of Michigan hosted a seminal meeting of the world’s experts in the field of hypertension. This gathering on “Basic Mechanisms of Arterial Hypertension” included Irving Page, M.D., and Eduardo Braun-Menendez, M.D. who independently had discovered the protein released from kidneys causing blood pressure elevations. At that conference, they agreed to name that substance “angiotensin,” the critical element in renovascular hypertension. Michigan Medicine had become a magnet for those contributing to the understanding and management of this latter form of hypertension, especially that occurring in children. 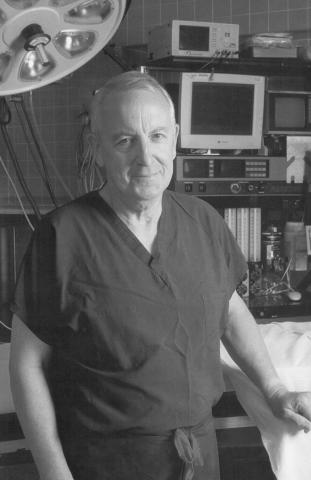 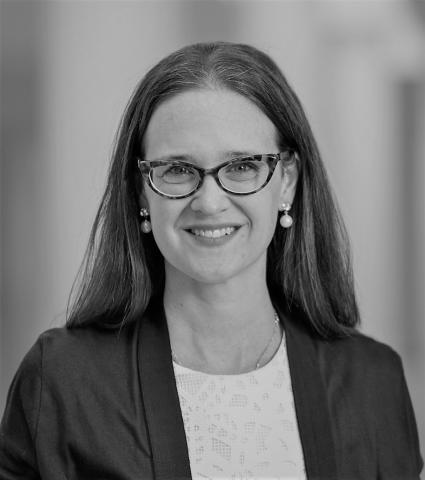 2020s – Children from throughout the world have been treated at Michigan Medicine, including those from hospitals in Europe, the Middle East, Asia, South America, and every major children’s medical center in North America, from Boston and New York to Seattle and San Diego. In 2020, Michigan Medicine initiated a Patient-Centered Outcome Research Program. Led by vascular surgeon Dawn Coleman, M.D., this effort involves direct participation of children and families affected by renovascular hypertension, as well as physicians from throughout the globe treating this complex disease. The University of Michigan’s knowledge of renovascular hypertension has its origin in its history of more than a half-century.