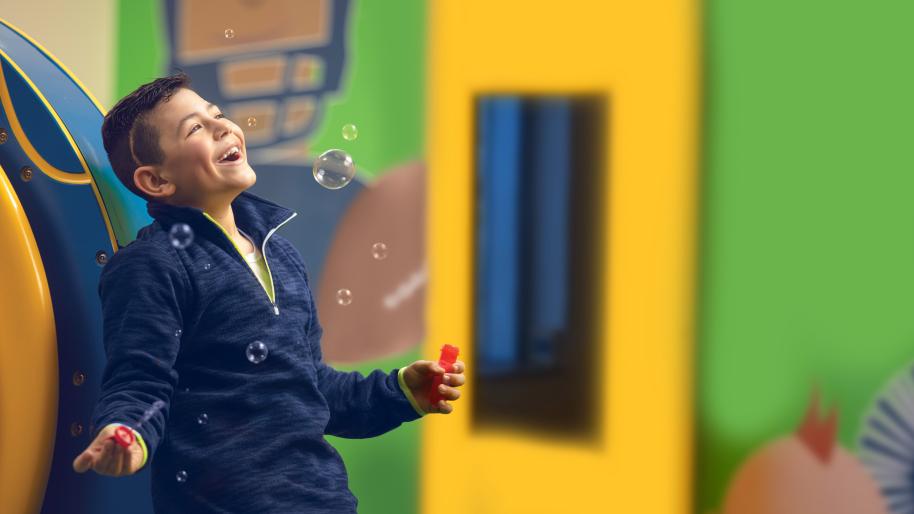 The Pediatric Epilepsy Program at C.S. Mott Children’s Hospital offers the full spectrum of surgical options, including implantation of neurostimulation devices, disconnection of certain parts of the brain, and removal or ablation of brain tissue causing seizures. With this wide range of treatment options and major advancements in neurodiagnostic procedures and technologies, surgery is no longer reserved only for those with a single, well-defined seizure focus. Surgical therapies can now be considered for children with poorly defined epileptogenic zones, multifocal epilepsy, seizures arising from deep structures in the brain, and even generalized epilepsy. In short, most people with epilepsy who continue to have seizures despite treatment can be evaluated for surgical treatment options.

Additionally, the minimum age at which various surgical treatments can be considered has been steadily decreasing. This is an important trend because surgery earlier in life has the potential to prevent more days of seizures and other negative impacts of epilepsy than surgery later in life. Early surgery can also take advantage of increased brain plasticity in childhood. Brain plasticity refers to the brain’s ability to reorganize itself in response to the changes that may occur as a result of surgery. Overall, if your child needs epilepsy surgery, the earlier they are evaluated, the better we can help.

If your child’s seizures are not fully controlled after two medication trials, this is generally referred to as drug-resistant, refractory, or intractable epilepsy. While it is still possible to attain complete seizure freedom through continued medication trials, research has shown that the chances of seizure freedom are significantly higher if other epilepsy treatments are also used. This includes ketogenic dietary therapies and surgical treatments.

The first step is to talk with your neurologist about these options and the potential risks and benefits of each for your child. This discussion then continues with an epileptologist who specializes in epilepsy surgery. If you decide to further explore surgical therapies, we will refer you to our Epilepsy Surgery Clinic. Here you will meet with a team that includes epileptologists, a neurosurgeon and a social worker to discuss your goals and available options. In development of a presurgical evaluation plan, the team will consider these and other factors:

Based on your Epilepsy Surgery Clinic appointment, our team puts together a presurgical evaluation plan that typically involves multiple diagnostic tests and procedures that will take place over several months. Guided by your goals, and what the team already knows about your child’s epilepsy, the plan will include a series of possible tests in a particular sequence. After each test, our team will have more information about the nature of your child’s epilepsy and will decide which additional tests are needed. Our goal is to obtain precise information on where the seizures are coming from and how various surgical options might impact functioning. We try to reach this goal using as few tests as possible. The following are some of the tests your child may need (not every child needs every test):

Tests that are almost always needed

Tests that are often needed

Tests that are sometimes needed

During the presurgical evaluation process, your child’s case will be presented and discussed at our Refractory Epilepsy Conference. During this meeting, a large multidisciplinary team, including both pediatric and adult providers, discusses your child’s epilepsy and overall health, test results and possible surgical options. In some cases, consensus will be reached about one or more specific treatment options to discuss with your family. In other cases, additional testing is recommended, and the case may be re-presented after those results are obtained. The team includes epileptologists, neurosurgeons, nurse practitioners, neuropsychologists, speech language pathologists, neuroradiologists, social workers, and others. Together, the team carefully considers and discusses available data to arrive upon their recommendations – all with the health and safety of your child in mind.

The following are the most common surgical therapies that are considered for children with epilepsy:

Also referred to as neuromodulation therapies, there are currently three implantable devices available to treat epilepsy. Each device uses mild electrical stimulation to disrupt the electrical activity that occurs during seizures and gradually change this activity over time. The differences between the devices relate to how and where they are implanted, how and when they provide stimulation, and which parts of the brain they can target.

Most people who use neurostimulation therapies do not become seizure free; however, some do, and the majority see significant reduction in seizure frequency. Many also experience reductions in seizure duration, severity or recovery time. Additionally, seizure reduction with these therapies tends to improve over time.

In some cases, surgery can prevent the rapid spread of a seizure through the brain by severing a connection that aids in this spread. In other cases, part of the brain that is causing seizures and functioning poorly can be disconnected from the rest of the brain. There are two main types of disconnection surgeries:

If your child has a single, accessible seizure focus that can be safely removed without affecting important functions, resection surgery may be an option. For many children, resection offers the greatest chance of long-term seizure freedom. The amount of brain tissue removed depends on the location of the seizure focus, how large the network of neurons involved in seizures is, and how precisely the seizure focus has been localized. Typically, but not always, surgeries in the temporal lobe are more likely to result in seizure freedom than those outside of the temporal lobe. Additionally, if a lesion (a specific area of abnormal brain tissue) is present and responsible for your child’s seizures, the chances of seizure freedom after surgery are higher than if no lesion is found.

Also known as stereotactic laser ablation, LITT is less invasive than resection surgery. Instead of removing a section of skull and cutting into the brain, a small hole is drilled through the skull, and a thin tube with a laser probe is inserted into the brain to reach the seizure focus. Guided in real time by MRI, the laser applies heat to precisely destroy the targeted area of the brain causing seizures. Patients are typically discharged from the hospital in just a day or two.

All of these surgical therapies come with risks of side effects, changes in brain function and surgical complications. These risks are generally low, but they are important to discuss with your epilepsy care team. It is also important to consider the risks of continued seizures. Careful presurgical evaluation and group discussion by our multidisciplinary epilepsy team helps to minimize risk and maximize post-surgical quality of life.

Take the Next Step 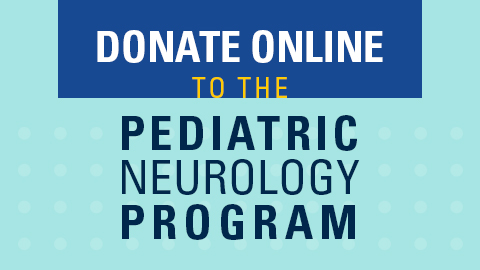 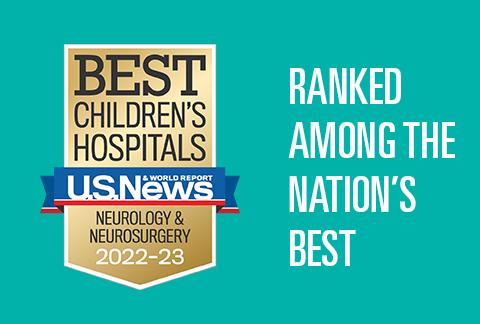