Visit our COVID-19 Patient-Specific Guidelines document to view coronavirus information developed for you and our Keeping Our Patients Safe page to learn what we are doing to give you a safe, reliable place to receive care.

The hemi-Fontan procedure is the second of three operations for children with hypoplastic left heart syndrome. It is done when the child is between four and six months of age. A heart catheterization is done before surgery to make sure that it is safe to proceed with surgery.

Why is the hemi-Fontan procedure done?

How is the hemi-Fontan procedure done?

The Blalock-Taussig (BT) shunt (2) placed during the Norwood operation is removed.

Why not perform the hemi-Fontan right away?

In a newborn baby's body, the pressure in the blood vessels in the lungs is quite high. If the hemi-Fontan was done right after birth, blood coming back from the upper body would not be able to flow to the lungs because of the high pressure.

Most children tolerate this surgery very well and are able to return home about a week after surgery. The child usually looks about as "blue" as before the surgery since some of the blood returning from the body still bypasses the lungs. Children usually go home on several medicines that often can be stopped six to twelve months later.

After this surgery, most children grow and develop normally. They are not more prone to infections than other children and can be involved in all age-appropriate activities. There are no activity restrictions for toddlers and no need to stop children from being too active. Children know when they have reached their limit and will stop and rest. In general, children can return to daycare two weeks after discharge from the hospital. 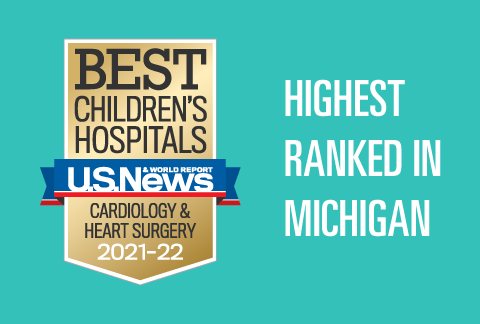 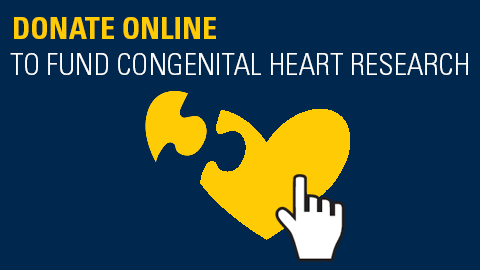