Types of Disorders/Differences of Sex Development 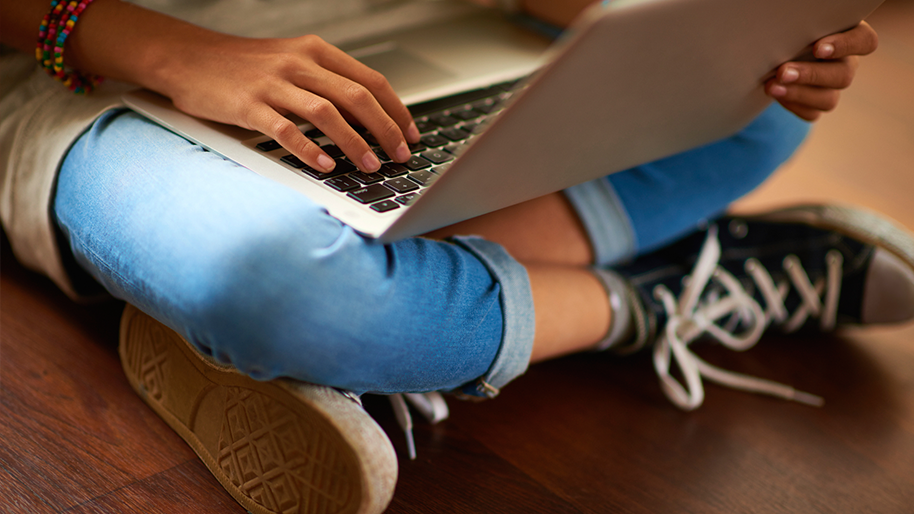 At conception, “we all start out the same.” Disorders (or differences) of Sex Development (DSD) is an umbrella term for the differences in the typical path of sex development from conception to birth. These different paths may be influenced by the arrangement of sex chromosomes, the functioning of the gonads (i.e. testes, ovaries), and our bodies’ response to hormones. DSD can occur in both boys and girls and are organized into three main categories based on the person’s sex chromosomes:

Members of the University of Michigan DSD team at C.S. Mott Children’s Hospital understand that each child with a DSD is unique, and that each family has different concerns and needs. Our mission is to partner with our patients and their families to provide comprehensive, coordinated care that meets long-term physical, social and emotional needs.

Take the next step:

To learn more about the Disorders of Sex Development program at C.S. Mott Children’s Hospital, or to schedule an appointment, call 734-232-0436.