Visit our COVID-19 Pulmonary Updates and Guidance document to view coronavirus information developed for you and our Keeping Our Patients Safe page to learn what we are doing to give you a safe, reliable place to receive care. 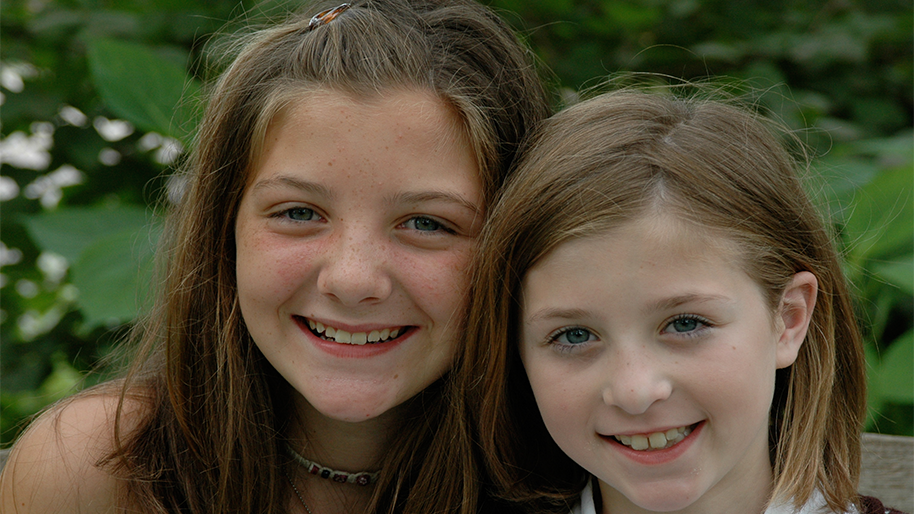 Cystic fibrosis (CF) is a life-threatening, genetic disease that causes persistent lung infections and progressively limits the ability to breathe.

In people with CF, a defective gene causes a thick, buildup of mucus in the lungs, pancreas, and other organs. In the lungs, the mucus clogs the airways and traps bacteria leading to infections, extensive lung damage, and eventually, respiratory failure. In the pancreas, the mucus prevents the release of digestive enzymes that allow the body to break down food and absorb vital nutrients.  There is no cure for CF and the disease generally gets worse over time.  However, thanks to screening and new treatments, people with cystic fibrosis can live into their 40s and longer.

In the United States:

The Cystic Fibrosis Center at the University of Michigan C.S. Mott Children’s Hospital has the largest program of its kind in the state, offering a multidisciplinary approach for complete care.

Early diagnosis and an individualized treatment plan are the keys to ensuring the best quality of life for people with cystic fibrosis. Daily treatments are required to stay as healthy as possible. The University of Michigan CF Center takes a multidisciplinary approach to individualize treatment plans and participates in cutting edge clinical trials and research to identify new ways to treat CF.

Learn more about the Michigan Difference in cystic fibrosis care. 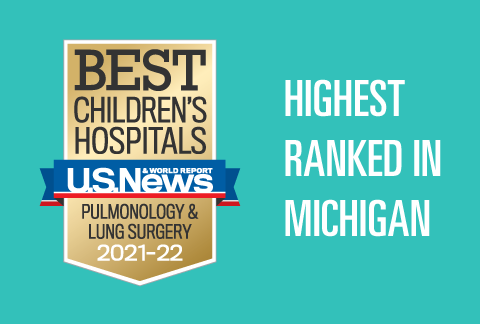 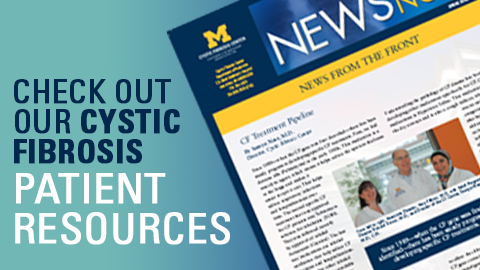